Baby Marine Group, a name globally known in the Seafood Industry for its quality and consistency, is the first ever producer of Organic Shrimp in India, and the world’s first producer of Organic Fresh Water Shrimp (Scampi).Baby Marine Group is sprinkled in India’s South Eastern and Western coasts of India, in the picturesque locations of the states of Kerala, Karnataka, Tamil Nadu, and Goa with its Head Office at Cochin, the commercial capital of God’s own country.

The Group has a network that sources the finest sea produce from the Indian Ocean and inland shrimp farms.The factories are well equipped and can process any kind of sea produce, at any time. They are backed by highly qualified personnel, dedicated workers, and superior technology.

Baby Marine’s product range is exported under the brand names OCEAN STAR, FISHERMEN’S PRIDE, and SARASS. They are packed in bulk or consumer style, as per the requirement of the buyers.

BABY MARINE INTERNATIONAL, COCHIN
Sandwiched between the serene backwaters of Cochin and the highway, the factory, established in 1992 , is just 500 meters from the main fishing harbor in India. It is equipped with the latest machines in Individually Quick Frozen (IQF) Technology – Spiral Freezer, Trolley / Air Blast Freezer, Block/ Plate Freezer with a total freezing capacity of 37.5 MT/day.  The factories follow HACCP principles for safety and quality.
Certifications: EU, US FDA, BRC, Naturland and Bio Suisse.

BABY MARINE SARASS, MANGALORE
Situated near the most important landing center of Karnataka, on the Western Coast of India, Baby Marine Sarass, was established in the year 1994. The plant is equipped with conventional Block/ Plate Freezer, Trolley / Air Blast Freezers and has a total freezing capacity of 42 MT/day. The factory also enjoys the added advantage of being in proximity to all major aquaculture farms. The Black Tiger, Vannamei, White and the locally known ‘Poovalan’ and ‘Karikkadi’  species of shrimps are much sought after by Japanese Buyers. 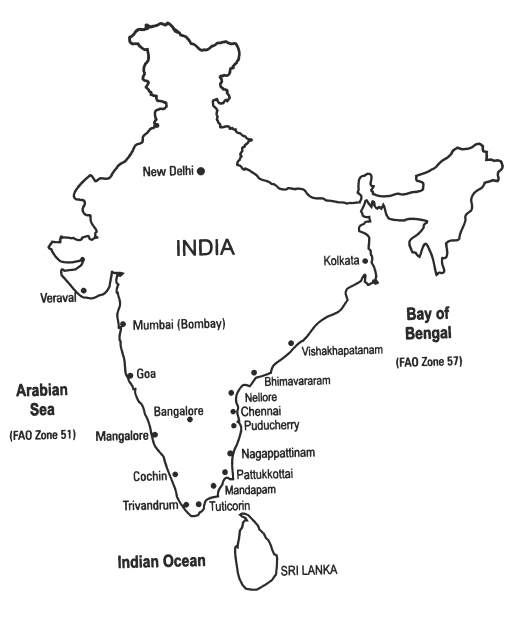 Quality Control is of high importance at all our establishments with the customer in mind. Highly qualified personnel keep vigil and monitor product quality and safety. 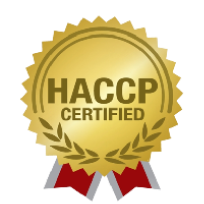 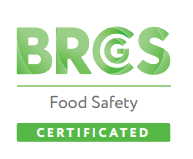 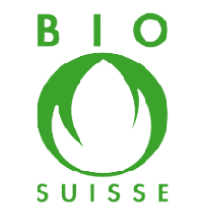 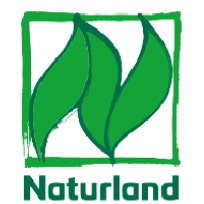